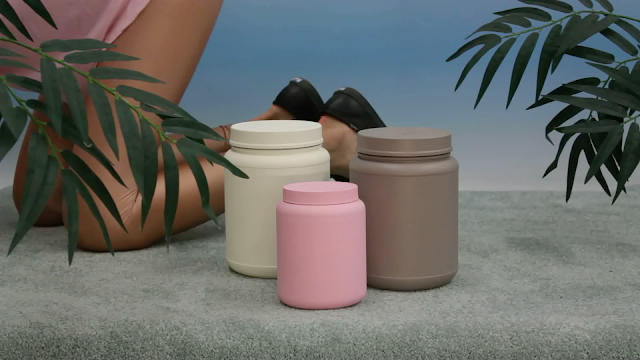 Open by appointment May 14-June 11
Email arianevielmetter@gmail.com to set up a viewing

Humble Pie is the first in a series of exhibitions and dinners that will take place together in a domestic setting, and will examine the relationships between the sensory experiences of eating, speaking, and looking, and the commonalities between preparing a meal and making an artwork.

The phrase to eat humble pie comes from of a family of idioms dealing with the consumption of un-consumables, where the act of eating becomes a form of humiliation, an admission of error, or an attempt at retraction. To eat one’s words is to try to take back what has already been said. The saying likely originated from the term umble pie – a dish made with the leftover parts of a slaughtered deer, commonly eaten by those who ranked below the noble classes.

The artists in this exhibition use language as both a raw material and as something pre-digested, a readymade. The act of speaking is at once a visceral, oral, audible process, and a sophisticated form of abstraction, where the configurations of the lips, teeth and tongue can convey a nearly infinite number of meanings. The cooks selected will prepare a meal that responds to some of the undercurrents in the exhibition, and that will be served as a kind of pairing with the works on view.

Krista Buecking examines the insatiable hunger of capitalism and the demands it places on the consumer’s body. We witness this body as it writhes and contorts itself around candy-colored containers, struggling between two poles of submission and agency. Mary Hill’s slip-cast ceramics shrink and mutate during the firing process. What was once a full-scale pizza becomes a sad single serving, speckled with unsavory pigments and topped with a lonely golden pepperoni. Marcus Perez joins fellow pickers on their night-raids of local recycle bins, carefully selecting the big-gulp cups they deem least valuable as source material for his paintings. The cups melt like shrinky-dinks into his canvases – a seamless transition from sculptures into surfaces, from recognition into abstraction.

Anton Lieberman’s jaw-like stainless steel pliers are as menacing as they are campy, like tools from a dubious clown’s arsenal. The gleaming chompers are a functional apparatus that literally shapes subsequent sculptures – they pinch through obstinate materials with ease, leaving behind impressions of the artist’s bite. Lauralee Pope uses language as playfully as the other materials she incorporates in her painting practice, where palindromes, popcorn, foil, and fabric casually co-mingle. For this exhibition, she manipulates the word “plate”, using it literally to describe glazed slabs that serve up delicacies, and figuratively as a kind of compositional strategy referencing the reproductions found in a coffee-table book.

Gala Porras-Kim’s finger formation drawings delineate the ability of the body to produce meanings that are nearly impossible to transcribe on the page. The languages she attempts to preserve and document in her drawings and sculptures are as prone to disintegration as a still life - they must be performed, heard, and decoded by an initiated audience in order to survive over generations. Claire Nereim’s dream-works draw on the surrealist still life tradition, where readymades take on unfamiliar identities and where compositions are dictated by the logic of the subconscious. Like makeshift clocks, the found objects in her compositions map the passage of time as they crack, decay and wither, transforming into uncanny, unrecognizable versions of their former selves.
Newer Post Older Post Home