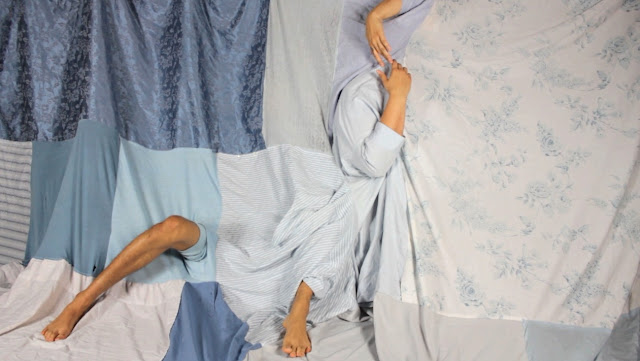 Before there was time, before there were fire, soil and air, before rivers and oceans, before life itself - the Earth’s surface was covered in a kind of potent broth, teaming with inert, organic compounds and carbon-rich matter. Through a series of chemical, geological, and biological reactions, the first living organisms emerged from this primordial soup. Like a magic trick, forms were conjured up out of the ether, symmetries materialized from the chaos, and figure and ground began to distinguish themselves.


The artists in this exhibition are interested in materiality and transformation, and in the physical properties of our climate, our bodies, and our environment. They rely on processes that fluctuate between the rigorously systematic, and the playful, the intuitive, the accidental. Some work with abstraction to tease forms out of formlessness, while others turn to observation and documentation as a way to excavate the unknowable parts of the world around them. The works delineate an ebb and flow of forms taking shape and disintegrating again into the fertile muck where life begins, and where it inevitably must end.